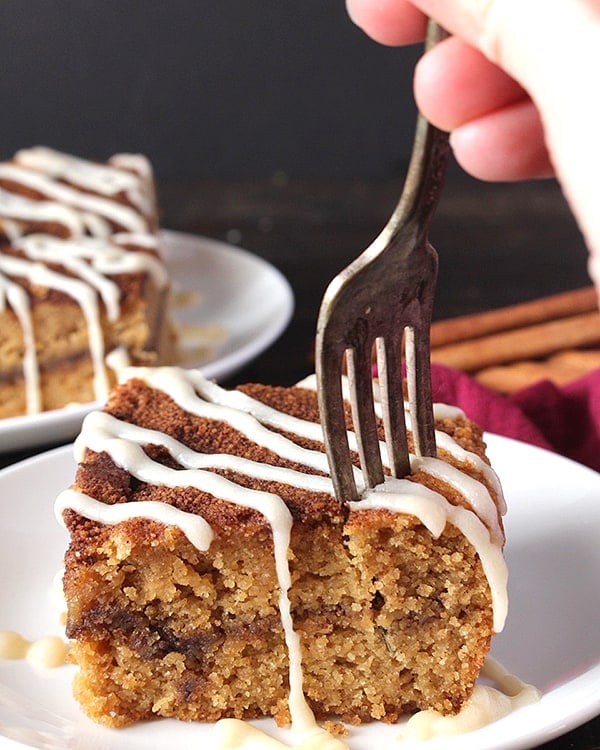 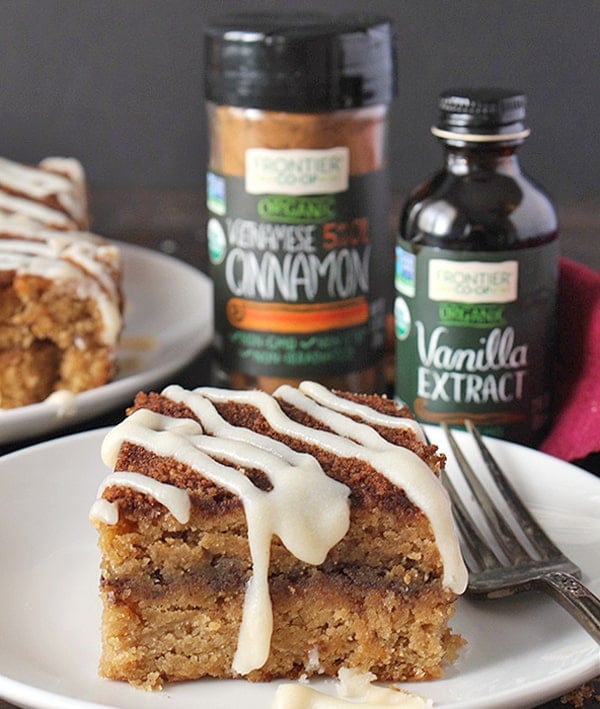 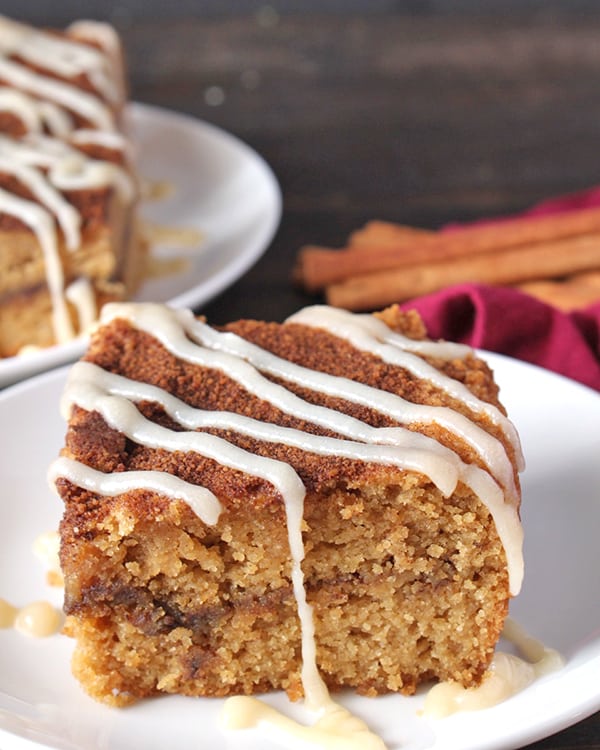 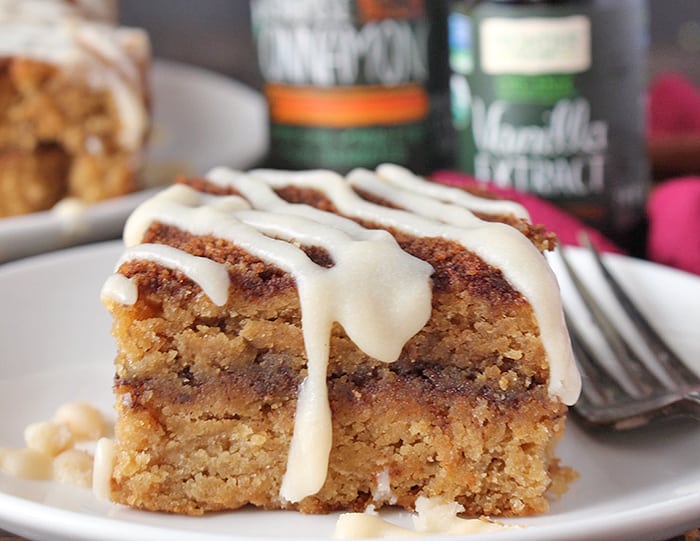 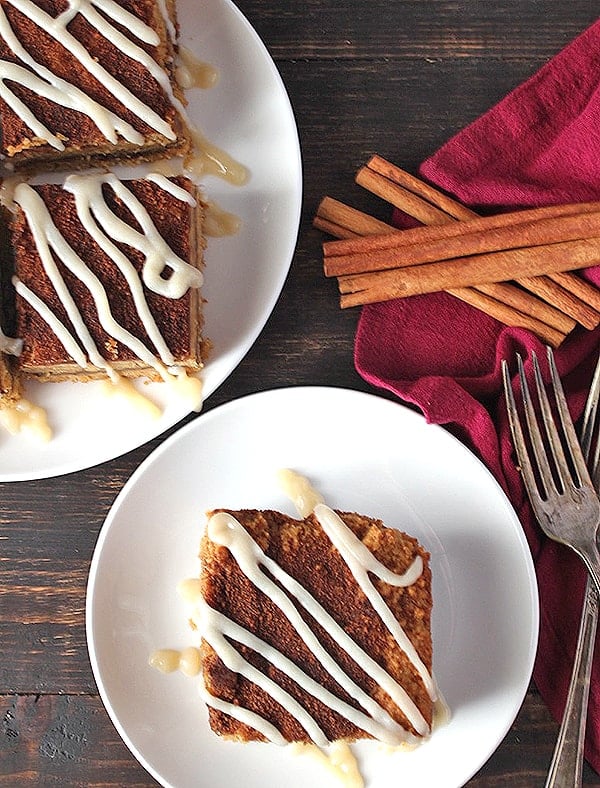 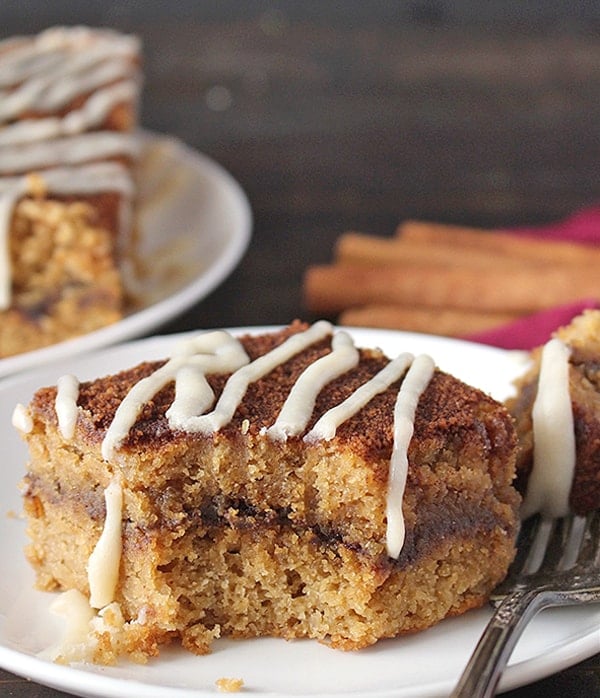 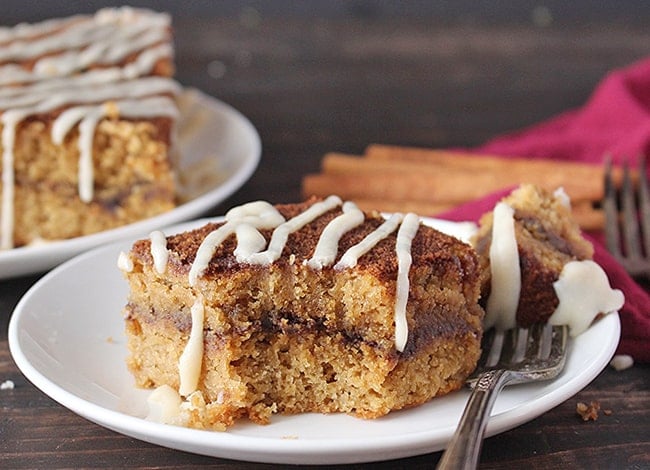 Servings:9 pieces
Print
4.95 from 19 votes
Did you make this recipe?
Leave a review

If I’m not baking then I’m probably checking out a local farmers market or cute coffee shop. I also love spending time with my daughter and being her mom is one of my biggest joys. END_OF_DOCUMENT_TOKEN_TO_BE_REPLACED